Ray lives in Southern California with his wife, his golden retriever and too many rescue cats to mention. His daughter lives nearby with her husband and just two cats.

Ray attended New York University where he was one of the few ever to receive a regular commission in the United States Air Force through a private university and special U.S. Senate confirmation. He then served as a combat pilot, jet instructor and functional test pilot in the USAF and a paramilitary pilot in Laos and Cambodia with the CIA. Ray received the Distinguished Flying Cross, five Air Medals and the Meritorious Service Medal, among other awards. He also earned a master-of-science degree in engineering and served as Department of Defense chairperson of the NASA-DOD working groups on Space Shuttle integration. Later, Ray graduated from America’s first-established law school, The College of William and Mary, and practiced as a litigator and trial attorney in cases across the nation.

Ray has been chosen as a “Super Lawyer” by Los Angeles Magazine every year since 2006 and is co-author of Defective Product: Evidence to Verdict published by Juris Publishing of New York and hailed in 1994 by Ralph Nader (in the Foreword) as the “companion” and “battle plan” for trial lawyers across the country. In addition, Ray has authored more than 50 law-related articles in magazines nationwide, served as legal consultant to the Los Angeles Times, USA Today, and New York Times, and been interviewed on CNN, NBC Nightly News, and other  televised programs. He’s a member of the Mystery Writers of America, a life-member of the American Legion, and teaches legal classes at The University of Southern California. Ray loves writing, boating, flying, sports cars and travel. 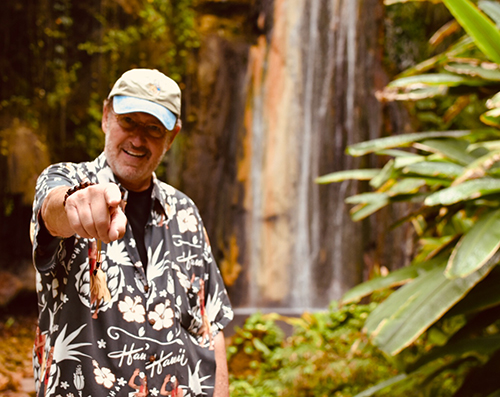 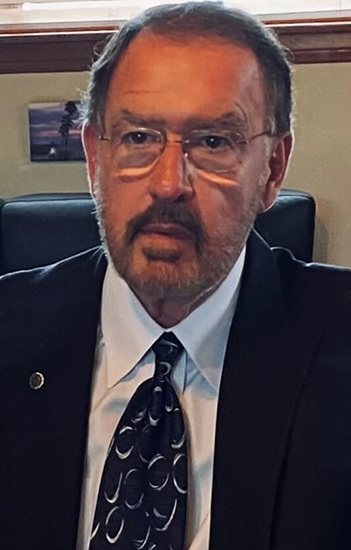